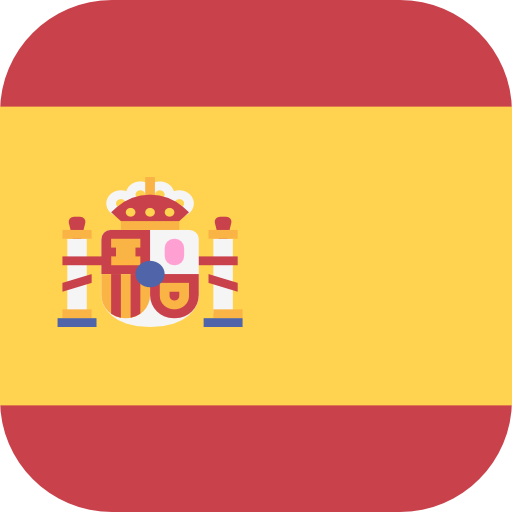 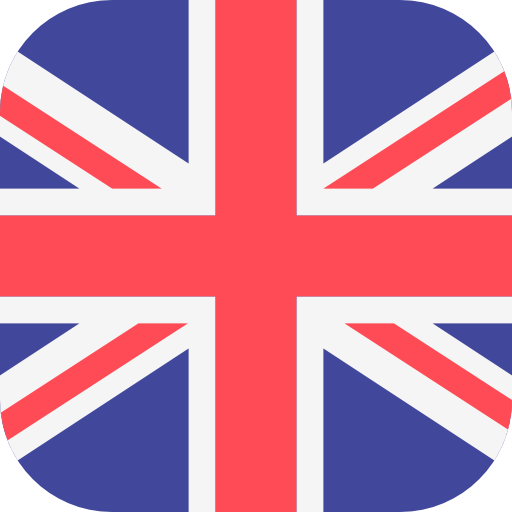 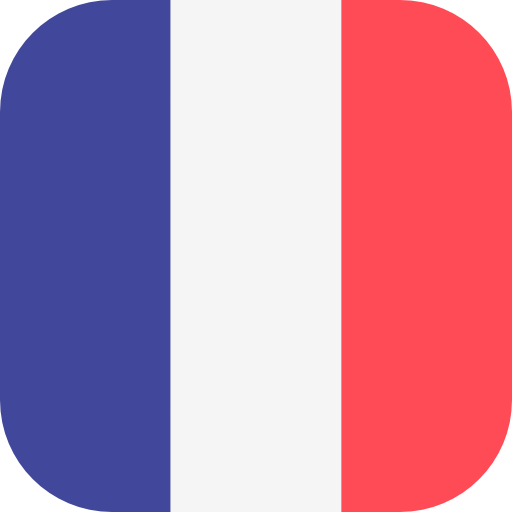 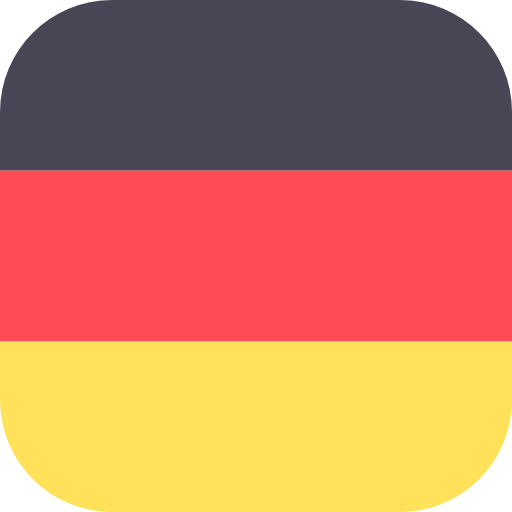 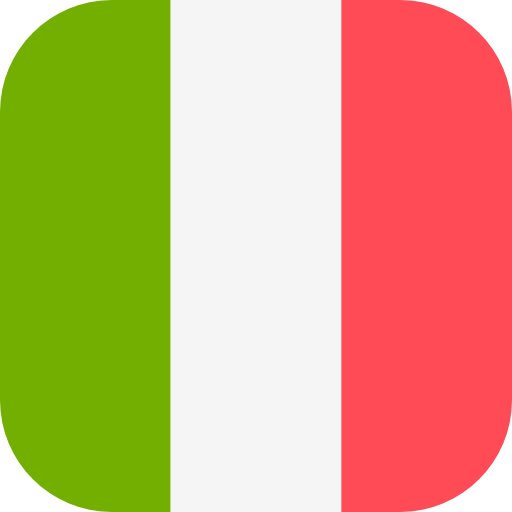 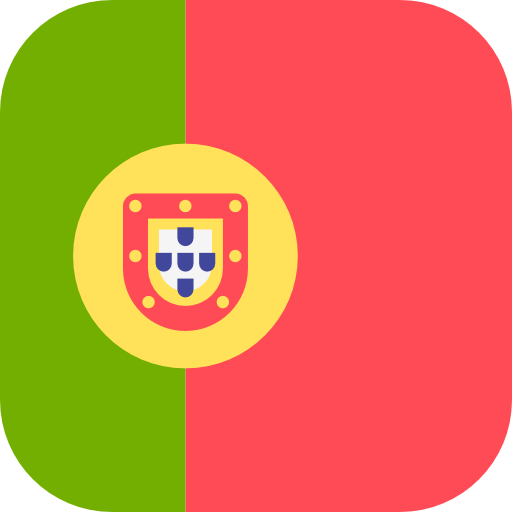 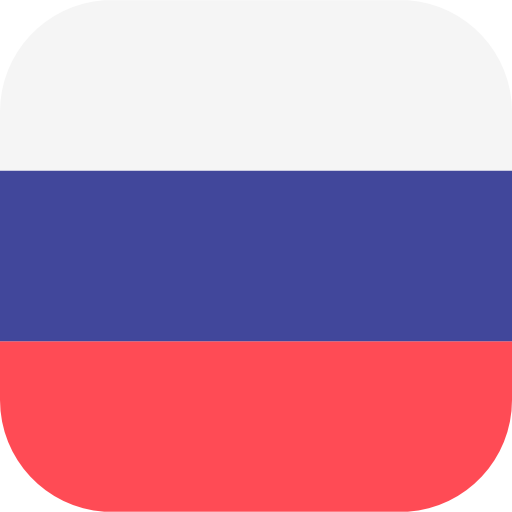 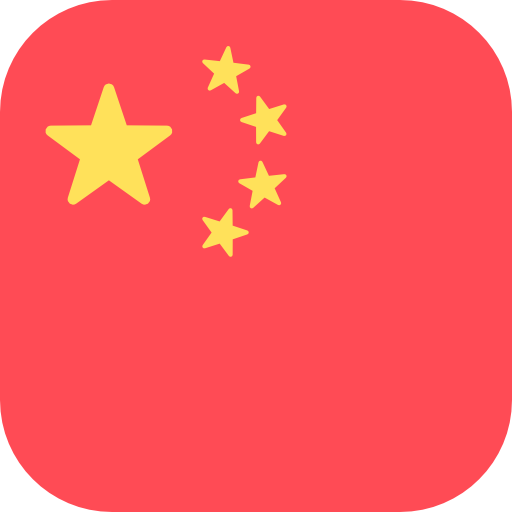 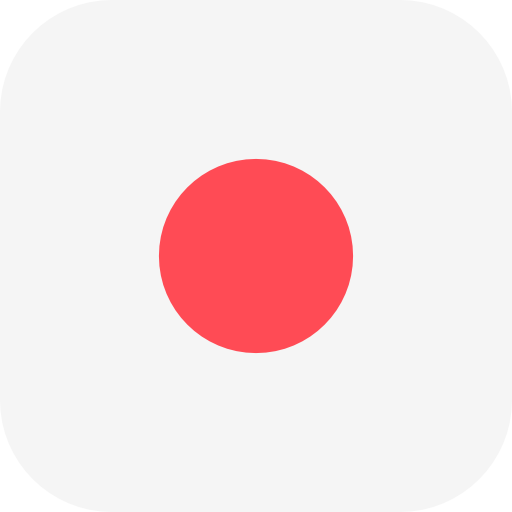 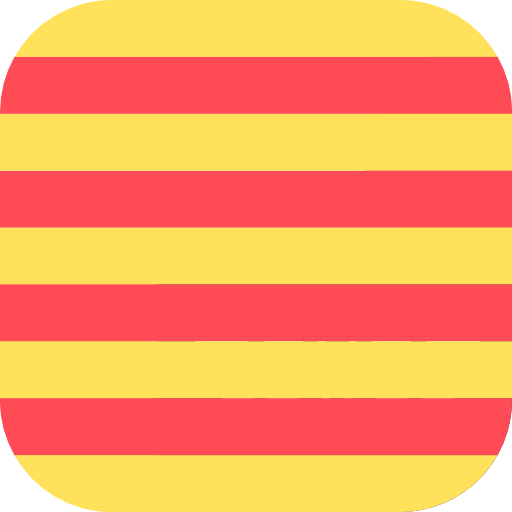 Ninón de Lenclos: a brief biography of the perfect courtesan

More than 5,000 lovers throughout his life. These figures are spoken of when the name of Ninón de Lenclos , undoubtedly one of the most famous courtesans in history, comes up.

No one like this woman to symbolize the irresistible influence of a courtesan . Cultured, with a facility for letters, witty, she seemed to be a truly captivating woman. Not surprisingly, she has been called on occasion "the queen of love" and the French King Louis XIV took her as a confidant just as Queen Christina of Sweden did occasionally.

In the case of this, however, it has been commented that in the decision to choose Ninón as a confidant, a certain lesbian factor on the part of the Swedish queen could weigh, to a greater or lesser extent.

Not in vain too, and if we want to account to what extent it seems that the courtesan to whom we dedicate this article could be attractive, the arch-powerful and mythical Cardinal Richelieu requested the sexual favors of the famous courtesan and, according to gossip, he came to pay a lot of money to spend a night for her.

Whether she passed it or not is something that is in doubt, since it is said that Ninón received that money from the famous and feared Cardinal, whom she hated, but who, deviously, sent another woman to spend the night with him. the. 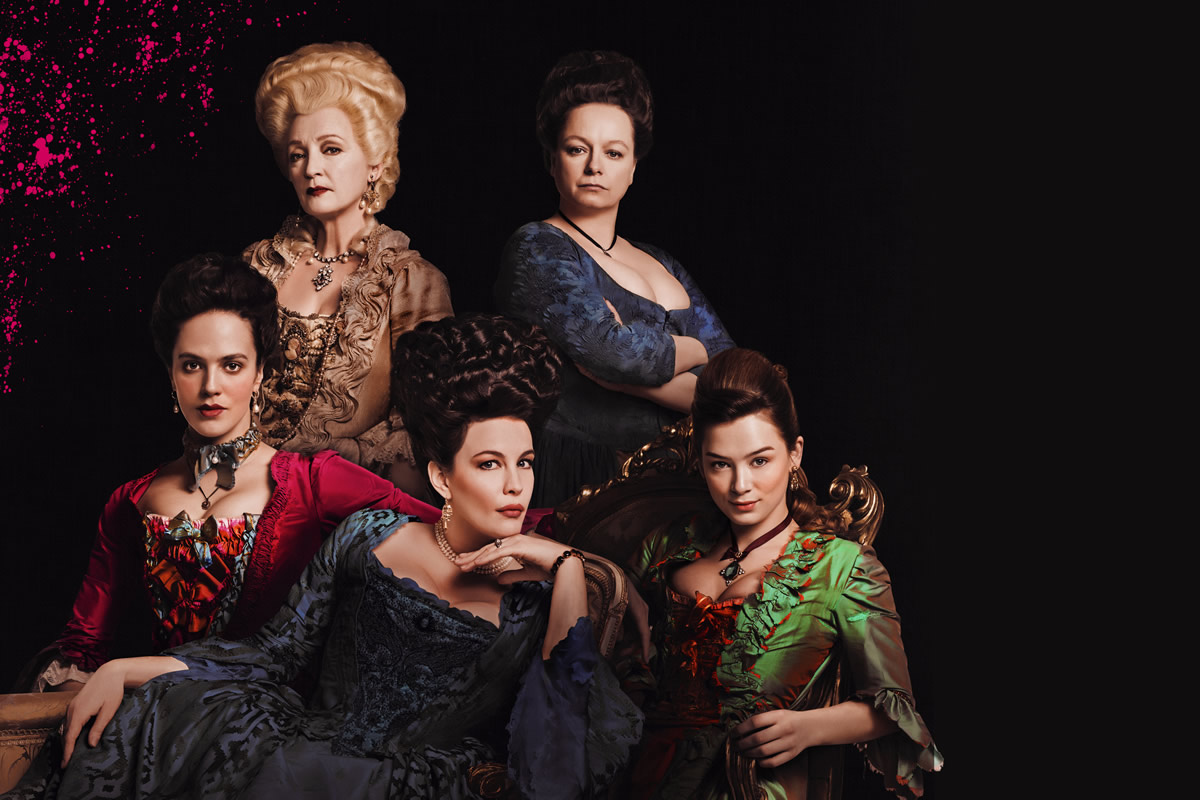 Whether these rumors are true or not, the truth is that Ninón de Lenclos appears in many lists as one of the most famous prostitutes in history. Luxury, of course.

Born in 1620, she was the daughter of Henri de Lenclos, lord of the Douardière. Abandoned by her father, her mother tried to find a good marriage for her. The task, however, seemed almost impossible for the future courtesan's mother.

And it is that, from her earliest age, the protagonist of our post revealed herself as a girl of libertarian character and fiery spirit. Defeated in her first intentions, the abandoned wife of that small provincial nobleman who was Henri de Lenclos decided to prepare her daughter for a courtesan, a profession that in those days was considered "relatively respected".

What did the work of courtesans in the 17th century consist of? Fundamentally, in providing company and in many cases intimate favors to those gentlemen who, in large numbers, toured the European courts in general and the French in particular. It should not be forgotten that at that time, in the 17th century, that of France was the most important court in the world.

Ninón de Lenclos's mother was also the one who started her reading, although not so much in the one that the girl ended up loving (novels of courtly love, poetry, Latin classics...) but in another very different one, that of religious books, that they were not too much to the liking of those who were going to have a somewhat lax concept of the moral concept. 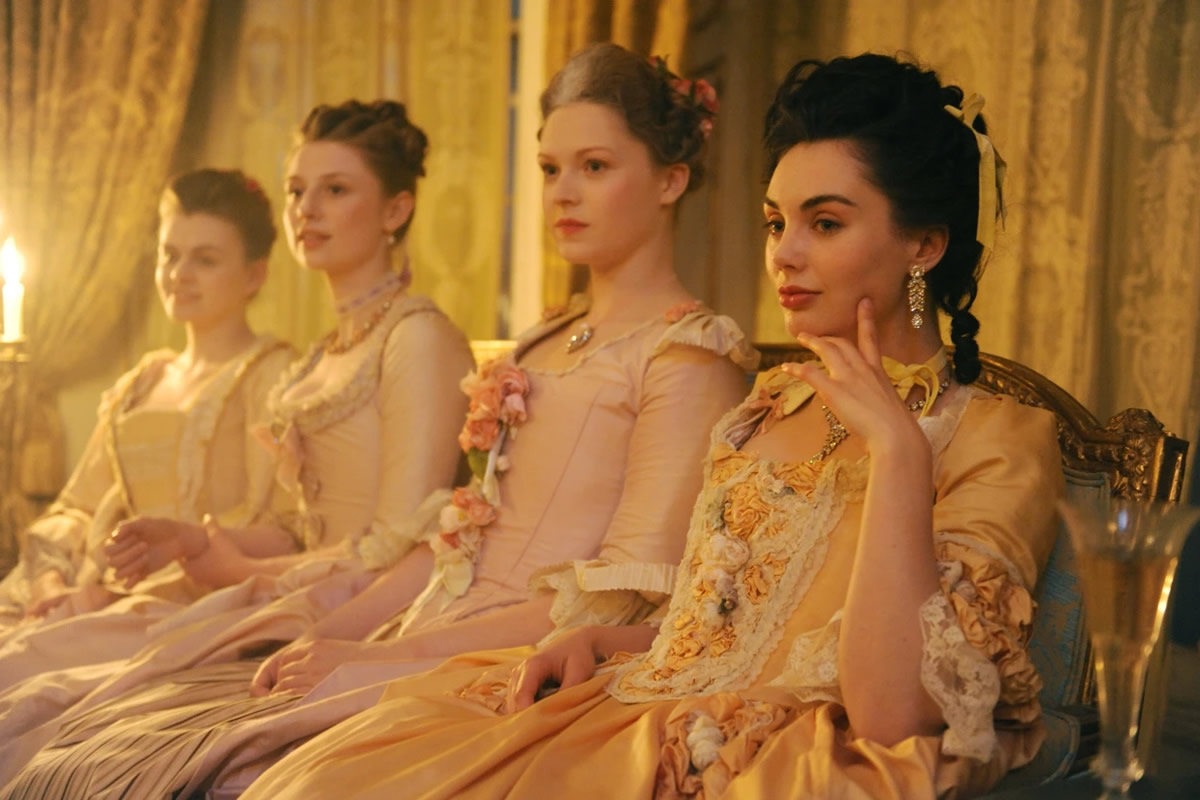 A cultured and educated courtesan

Ninón de Lenclos, and this was evident in her preparation and in her savoir faire in the most exclusive salons, was a well-read woman, very prepared to hold and animate any type of conversation. In fact, when he was only a teenager, he had already read philosophers of the stature of Montaigne and spoke, in addition to French, Spanish and Italian.

All those readings and that preparation undoubtedly made her shine in the halls of the court beyond her simple physical beauty.

Arriving at court, the young woman soon became its most important courtesan. Her elegance in treatment, her careful education, her intelligence... all these virtues, together with her charm, made her a rare bird.

And it is that, after all, the most difficult thing as a courtesan is not so much to be chosen at a certain moment as the company of a certain gentleman but to remain, later and for a time, in the memory of said gentleman. And in that, apparently, Ninón excelled and did it, moreover, with a note.

Her former lovers continued to appreciate her after the relationship had ended and, what seems even more difficult, she was respected by her lovers' wives. In a way, it even lent a certain sparkle to a husband to become the occasional bedfellow of this exceptional courtesan.

Thus, his house on Turnelles street, in the Parisian Marais, became one of the most prestigious "salons" in the French capital. Artists, writers and, of course, politicians passed through there. 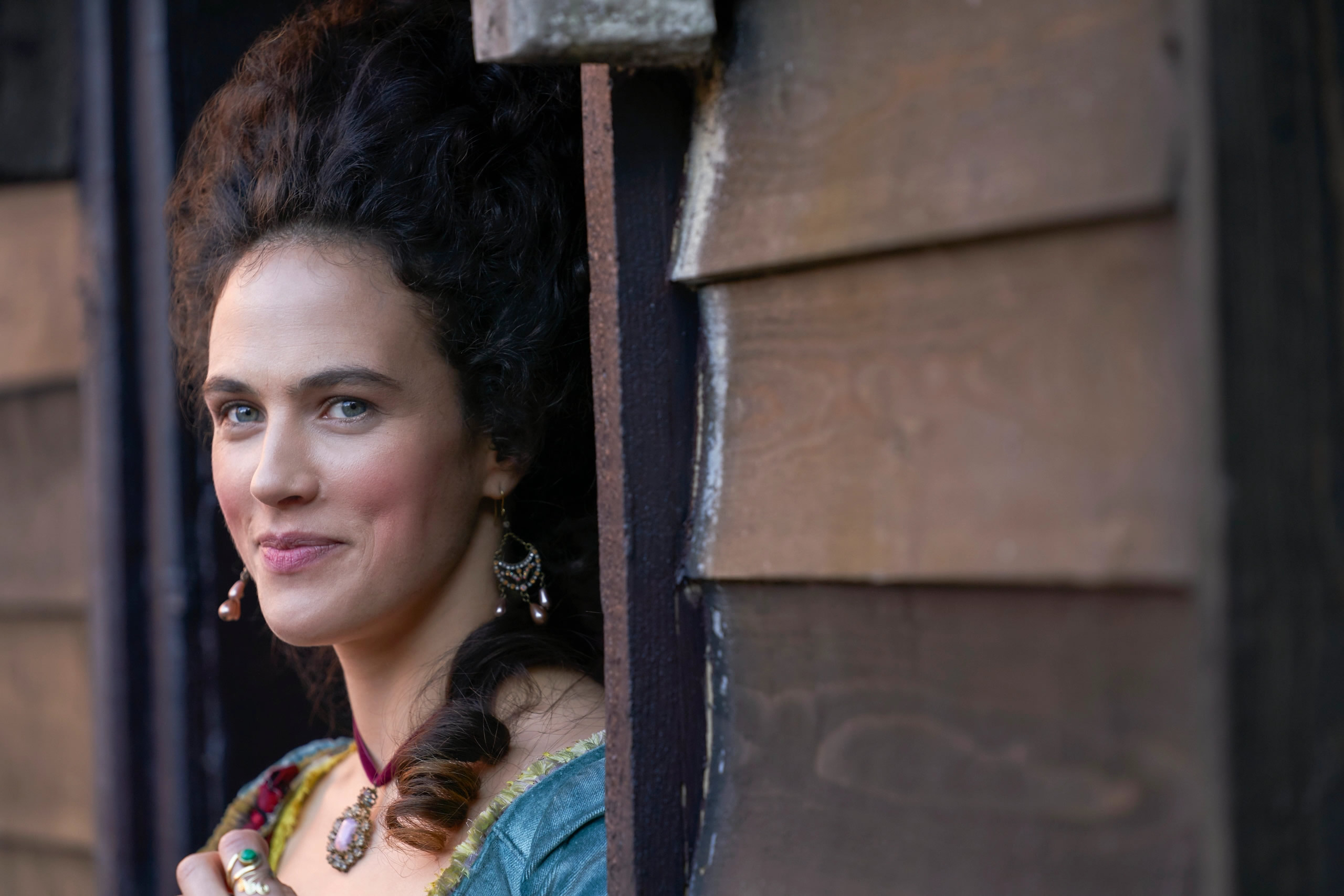 Among the most important milestones of Ninón de Lenclos is that she was successively the lover of the Marquis of Sévigné and his son. From this second, it was when she was already over fifty years old. Madame de Sévigné, wife and mother of these two lovers, declared herself their enemy.

The enmity of Madame de Sévigné towards Ninón was one of the exceptional cases in which the brilliance of the courtesan did not serve to "smooth rough edges" between women. And it is that the case of Madame de Sévigné was not usual. In fact, Ninon maintained friendly relationships with multiple women. From Mrs. Scarron, future Mme. Of Maintenon, it was even said that she had been his bed partner.

Ninon de Lenclos was the perfect symbol of Epicureanism. He refused to marry, cultivated multiple friendships and, as he explained on one occasion, decided, in that markedly patriarchal society, to “become a man”, that is, to behave morally as the men of the time behaved.

A forerunner in many things, she left a series of thoughts/aphorisms in which she gives her opinion on the human condition and the relationships between men and women. Those thoughts/aphorisms are collected in the letters he wrote (that was the time of letter writing) to the Marquis de Sévigné. Among these aphorisms we can highlight the following:

In 1705, just beginning the eighteenth century and when he was 85 years old, Ninón died in Paris. The Duke of Saint-Simon said upon learning of her death that the courtesan had been "a clear example of the triumph of vice, when it is directed with intelligence and redeemed with a little virtue." That is undoubtedly why the name of this exceptional woman appears today, four centuries later, as a perfect example of what the perfect courtesan is. 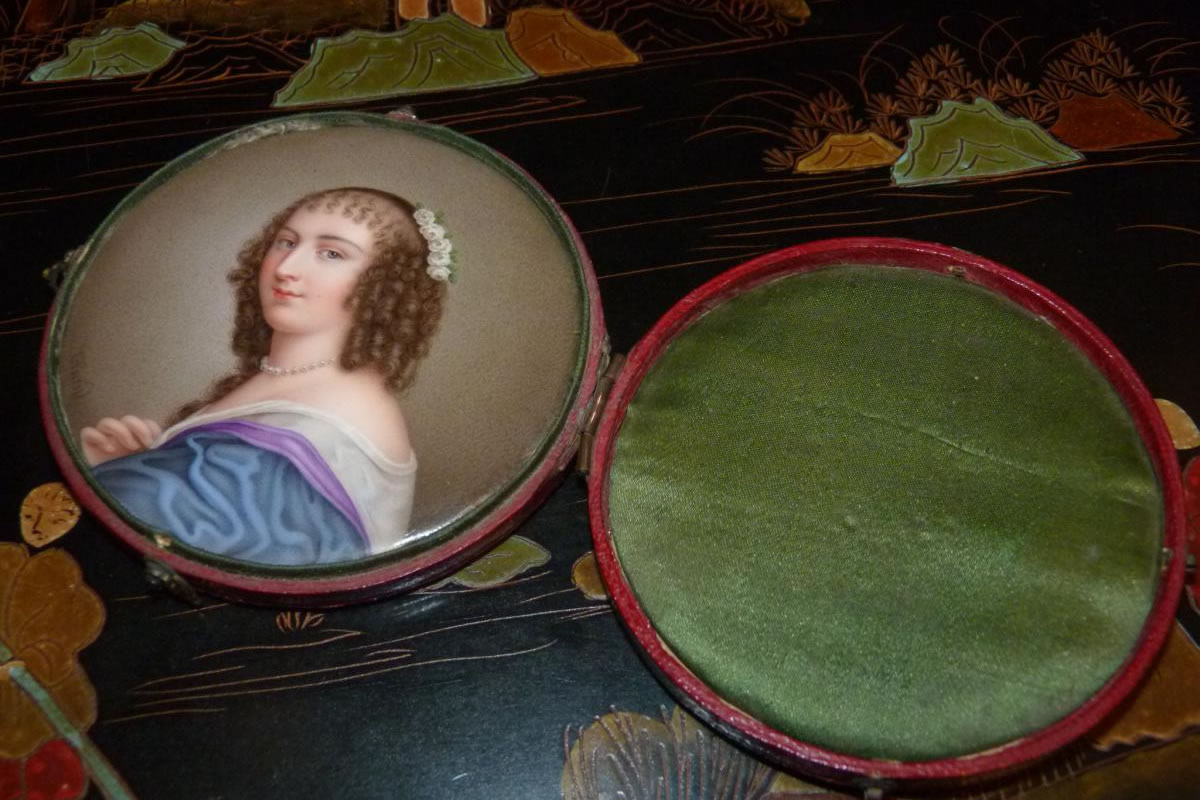